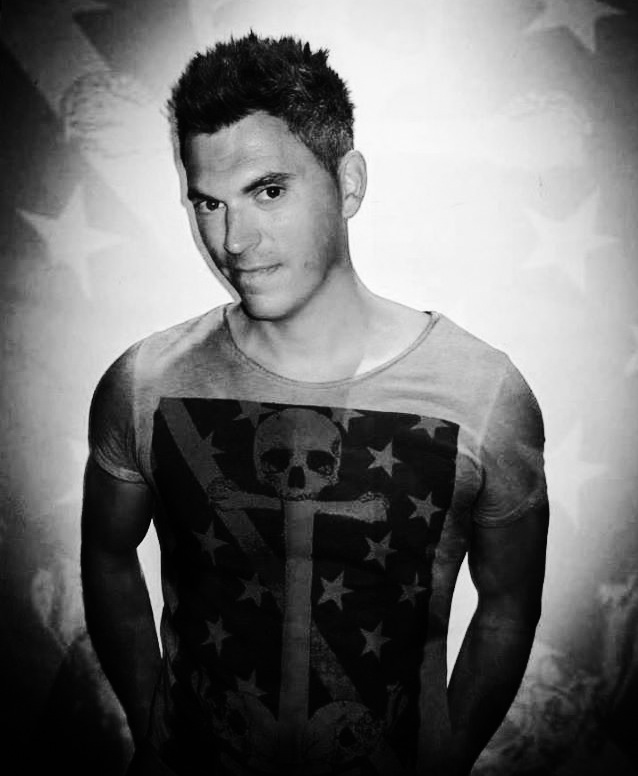 Will Gold is a Brighton based DJ and producer making some of the finest house music in the UK. Tipped by the media as ‘one to watch’ Will has not disappointed. Over the last year alone he has produced tracks with Manuel De La Mare, Prok & Fitch, My Digital Enemy and Hoxton Whores to name but a few.

Will has his roots firmly grounded in underground dance music, first gaining global recognition in 2005 with the genre busting track ‘Empty Promise’ hailed as the tune of the year by Sander Van Doorn and hammered by BBC Radio 1s specialist dance shows week after week.

After holding DJ residencies at super club brands Gatecrasher and Hed Kandi in the midlands a move to the cosmopolitan city of Brighton soon caught the attention of the UK’s hottest house duo Prok & Fitch. Over the following years Will’s sound developed and he produced some of the most in demand records on their Floorplay label, gaining DJ support from a range of the scenes leaders such as Mark Knight, Luciano, John Acquaviva and Tiesto!

The remix requests started coming thick and fast and led to some hot Will Gold cuts being released on Hotfingers and Toolroom records. In the summer of 2013 Will dominated the Beatport House chart for a spell with 3 of his tunes/remixes competing for the No 1 spot (‘Rush Hour’, ‘Sweet Harmony’ and ‘Mundo).

2014 has been another big year for Will, with an underground EP on Floorplay and a huge rework of Olive ‘You’re Not Alone’ gaining global recognition from fans and artists alike. Collaborations with Manuel De La Mare followed and Will soon joined the 303 Lovers Artist roster alongside some of the greatest artists in the world. This was followed by exclusives remixes for Alex Kenji, Tiger Records and Definitive Records.

With a consistent flow of killer productions, DJ bookings and BBC Radio 1 support the future bodes well for one of the UK’s rising stars.