All the news, here. 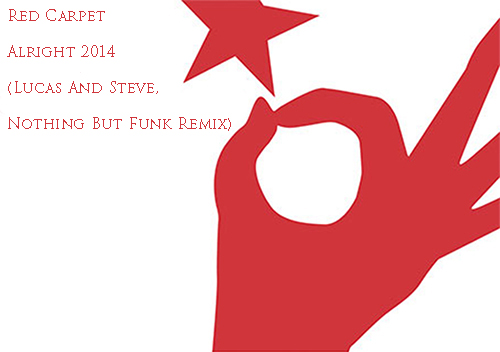 Hotfingers Records starts 2014 wonderfully! The growing label family came out with one more kick. During the first days of the year Lucas & Steve together with Nothing But Funk surprised the fans with their newest release reviving a total hit of all times. Alright 2014 is climbing tantivy and only a week after its appearance on Beatport it is on 2 position toward the competitors оf its genre.

You can get your copy here: http://www.beatport.com/track/alright-2014-lucas-and-steve-nothing-but-funk-remix/5033271

Be a part of this magical feeling!

← Peter Gelderblom and Randy Colle and their new release ‘Wonderland’